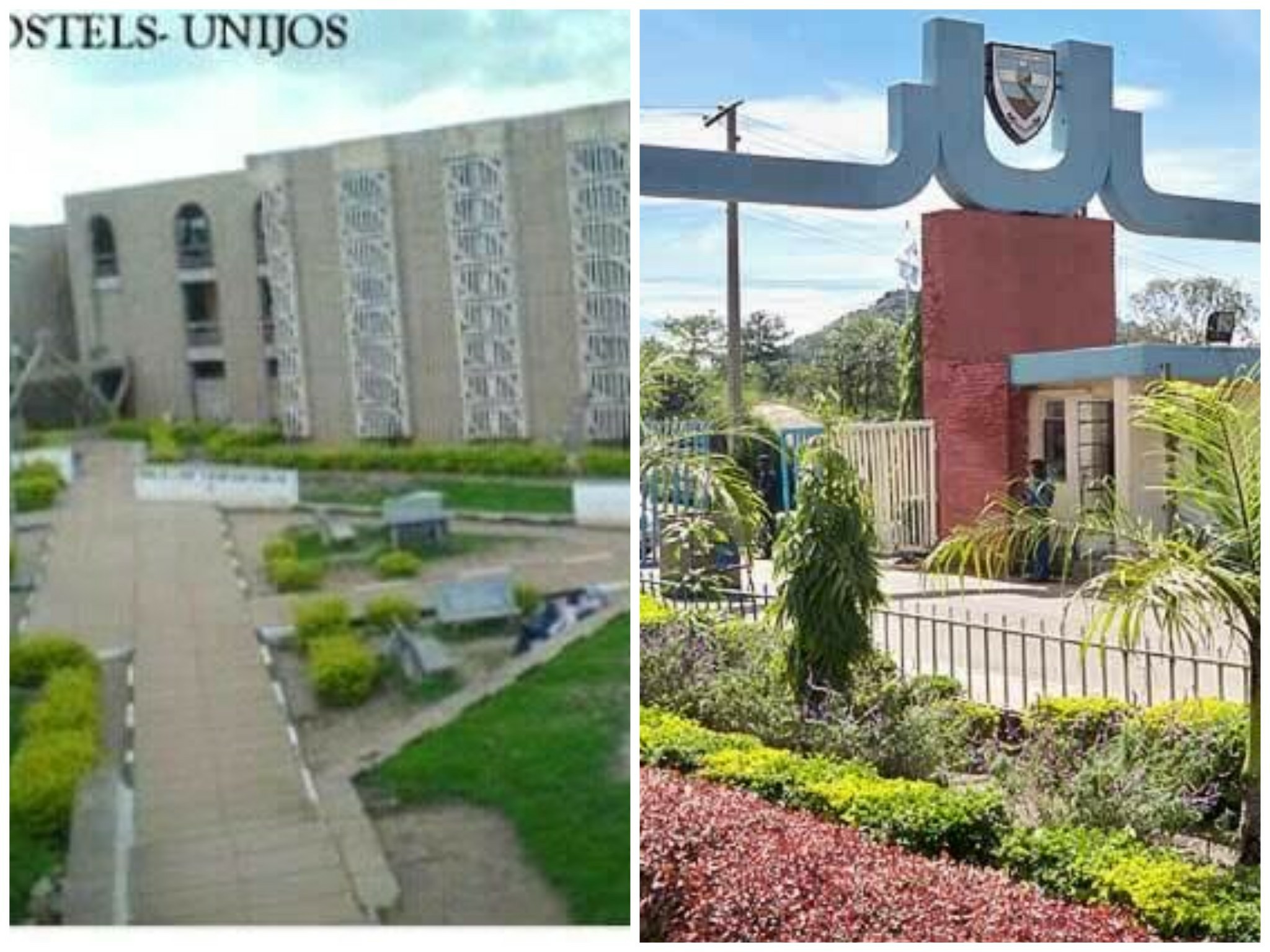 The board and management of the university of Jos has order the immediate closure of the various student hostels in the school to manage the issue regarding the ongoing treat on the university.

This was report and announce by the deputy register on information and publication after a emergency meeting was held by the school management including the house of parliament and the SUG executives.

This order is to take action and secure the life and property of the students as they are prone to soft attack by evil people.

The student therefore are ask to vacate the hostel premises till after measures to prevent and protect life and property are out in place.

Continuation of examination in the school is still in process and not stop so student are to take note of this.

Like Loading...
Also Read:  Angry students of the university of jos village hotel protest over unavailabilty of light for almost a month (see details and photos)
Related Topics:#university of jos #student hostel
Up Next 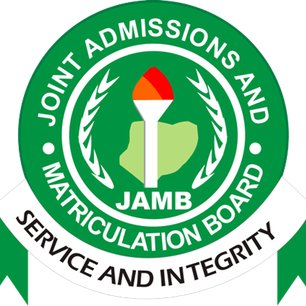 The national identification and management commission (NIMC) and the Nigeria telecom in charge of jamb registration process have been blamed for the Inability of some  studentsa and candidate to register for the exams.

The NIMC and the telecom Opertors which are in charge of this basic operation and task claims it has been not been easy for the system as there are some malfunction from some part of the system.

The both parties are expected to generate a profile code for candidate who want to register for jamb but this process has been slow down due to network and system failure.

The network operators claims the Issues are coming from the NIMC as they are only Transporter of the code to the student or candidate who request for it.

Candidate have showned disappoinment in the official as they lack to provide neccesary server to make work easier and smoothly for them.

Officials in charge of this process have come out to apologise for this and promise to ensure smooth and easy way of registration for it candidate.

Like Loading...
Also Read:  Angry students of the university of jos village hotel protest over unavailabilty of light for almost a month (see details and photos)
Continue Reading 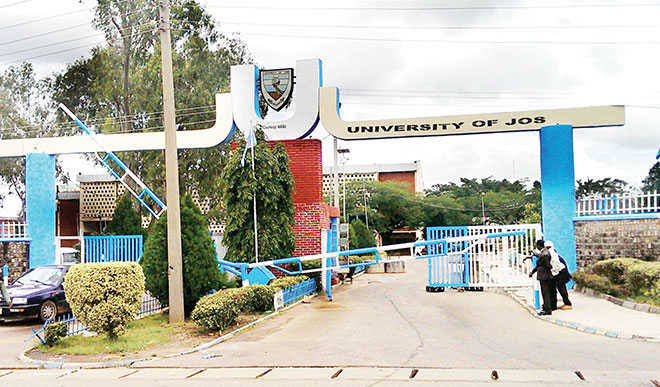 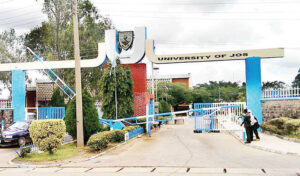 Students of the university of jos students  village hostel went on a peaceful protest after staying for three weeks without light.

It was reported that for the past three weeks the student of the hostel have been on total blank out due to the unavailability of light at student village hostel.

Smallnaija blog spoke to some of the angry students as they express there disappointment and distrust on there leaders saying they care not about them.

After hours of chanting songs and cries from student the school deputy Dean of students affairs came up to address the students, he appeal with the students to calm down as the issue has been on the desk of the vice Chancellor of the university. 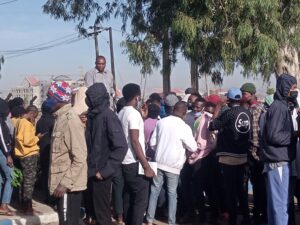 He also spoke on the absence of the Vice Chancellor given excuses for his absent, but the chip in with shouts and cries.

The deputy Dean also spoke on fueling the hostel power supply and tanks supplying student with waters for the main time until the issue it resolved.

After much struggle and beg from the deputy Dean with students he finally got attention from the students and came to an agreement.

1. They engine in charge of supplying power to the students will be restored immediately

2.  Water tanks will be available in the hostel to supply water to students immediately.

2. Tuesday 16th of February 2021 is the deadline for the repair of light in the hostel or else the students go back to the protest.

Also Read:  Angry students of the university of jos village hotel protest over unavailabilty of light for almost a month (see details and photos)

Indeed this is a great steps taken by the students as they have fought for there right and we hope the school authorities takes this into consideration immediately.

Below are pictures from the protest 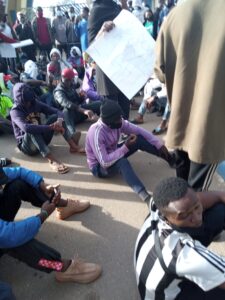 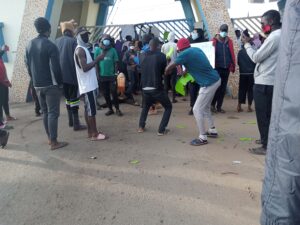 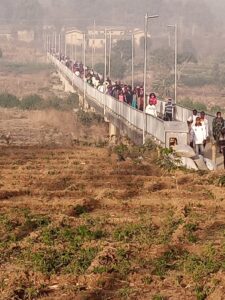 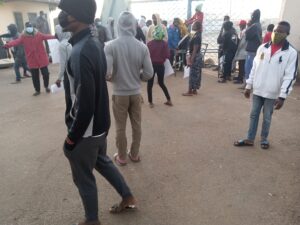 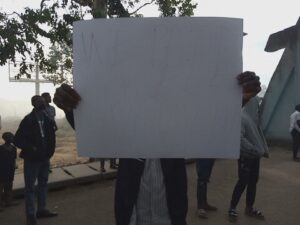 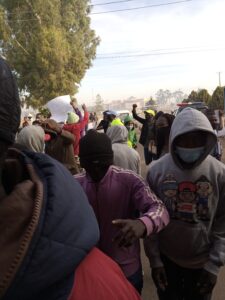 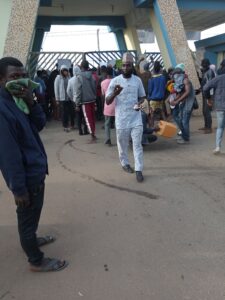 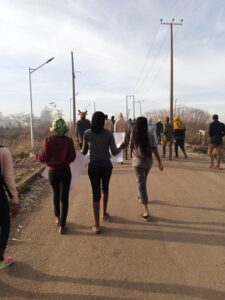 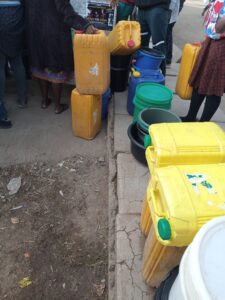 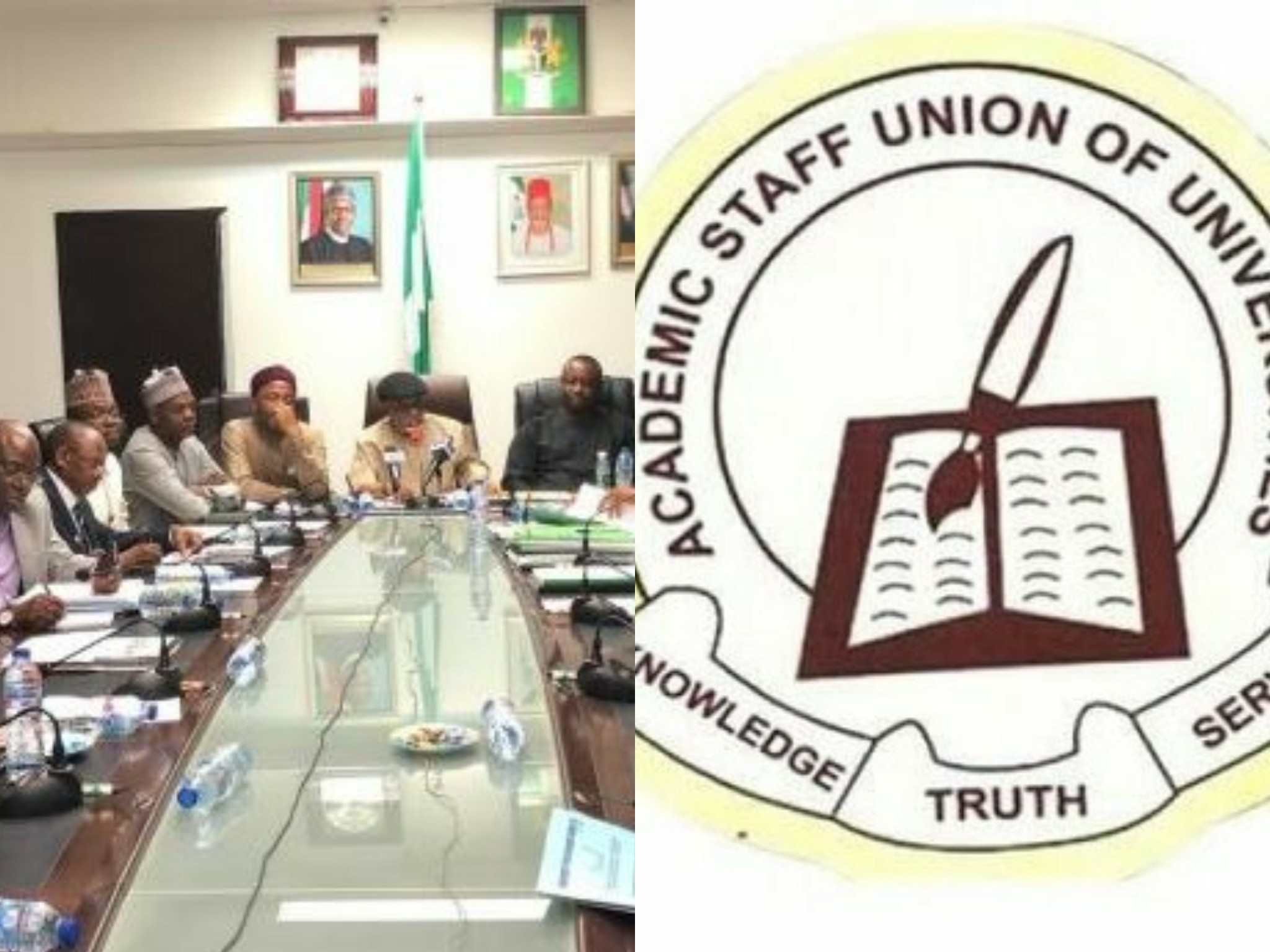 The Academic senior staffs of university popularly known as ASUU has officially announced the suspension of ten months old strike.

The official announcement came in on the 23th of December as they publish the announcement on there social media handles.

The Academic staff decided to suspend the strike following the agreement meet by the various party which is the federal government of Nigeria and the ASUU officials.

Previous weeks and months the both parties have been on several meetings trying to find an lasting solution to the strike but to no avail, not until this morning the great news came in as they suspend the industrial action.

They Chairman of the association of recent posting that they are likely to suspend the strike since they have start getting payment of withheld salaries from the government.

It was also record that the union has stand on there ground not to resume classes or call off the strike of they are not paid there withheld salaries which was done today.

The 10 months strike which has officially ended today has been a one of a hell for many Nigeria student as they have been kept a way from classes and study for so long.

This is will be one of the best news most Nigeria students will received this month as they have been praying that the industrial action set by the association be call off and finally it has been called off.

Congrats to all Nigeria student as they prepare to resume, and continue with there studies as usual.