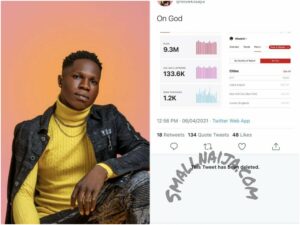 Young artist identify to be wisekid with a similar name as wizkid has been reportly caught after he made 30 million monthly from copying and reposting wizkid song on Amazon and apple music.

It was report that this young man released an album with wizkid official songs but change the tittle to be lasgidi made.

This act has been condemn and spot out as an act of infringement and fraud and need to be arrested as the public and fans demand.

Wisekid is left to his faith now

See pictures of his scams 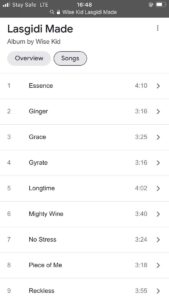 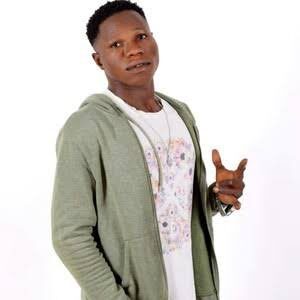 Like Loading...
Also Read:  Zlatan denied ever knowing Dj cuppy on public TV to the extend of asking if she was a "He" (watch video)

WE ARR SURE ENTERTAINMENT 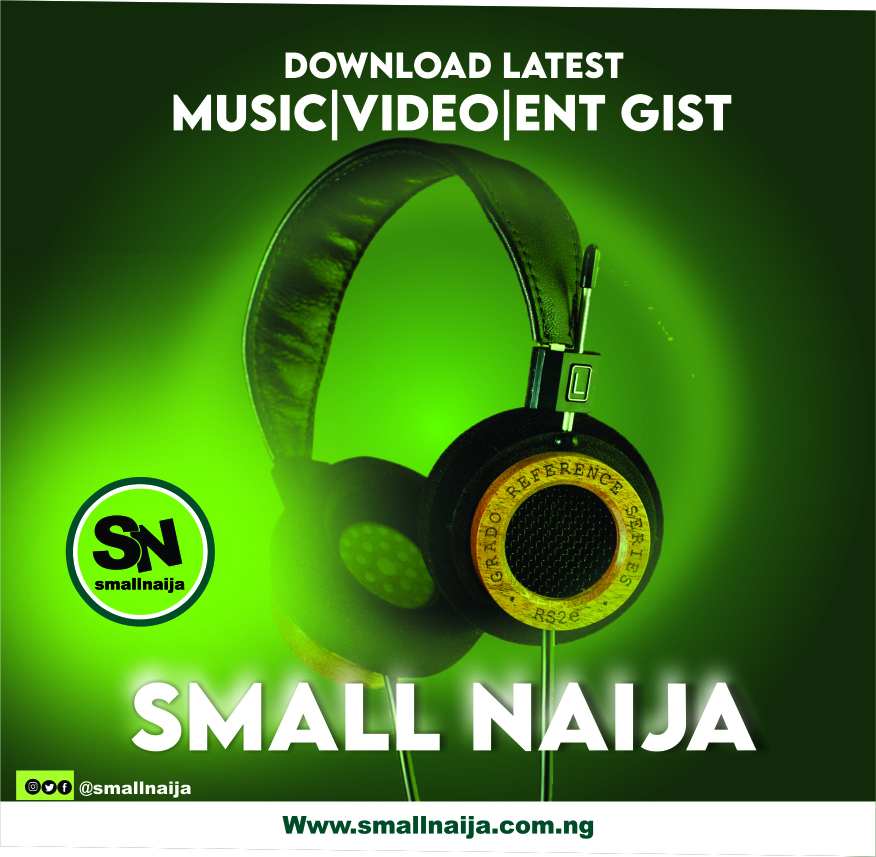