The joint admission matriculation board has announced the postponement of it ongoing utme registration which is schedule to close early this month.

The board has announce the postponement of the registration due to the lack and poor accessing power of candidate to register during this period.

Last week, jamb confirms that the inability of students or candidate to register for the examination was because of poor service and network provided by the operator and affecting the generation of profile code for candidate.

On this note there are shifting the registration deadline to a new one which will be ending May 29th,  and the examination will be holding from 19th June to July 3rd.

JAMB registrar Isaq oloyede addressing newsmen after a stakeholders meeting on Tuesday express the reasons why the registration was shifted as well as ensuring that all process for the registration are follow accordingly.

Mr oloyede also mention that over 60,000 candidate have register for the exam and this is a minimum number compared to previous once and so there is need to shift the date so more student can register and sit for the examination. 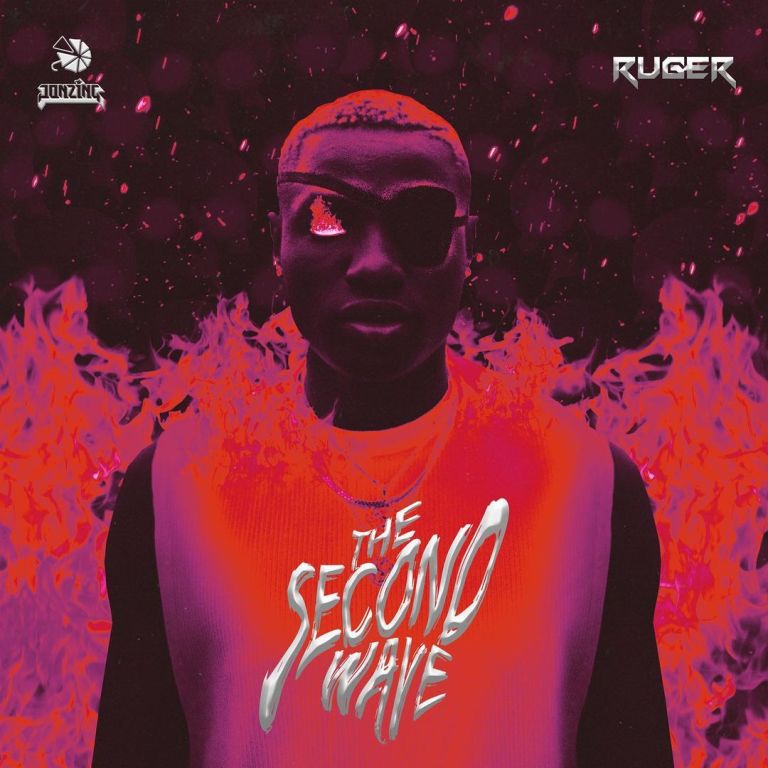 The new song was taken from Ruger’s released project titled “The Second Wave EP” compiled with 4 Amazing tracks. As champion happens to be great track.

Downlaod and enjoy champion by Ruger 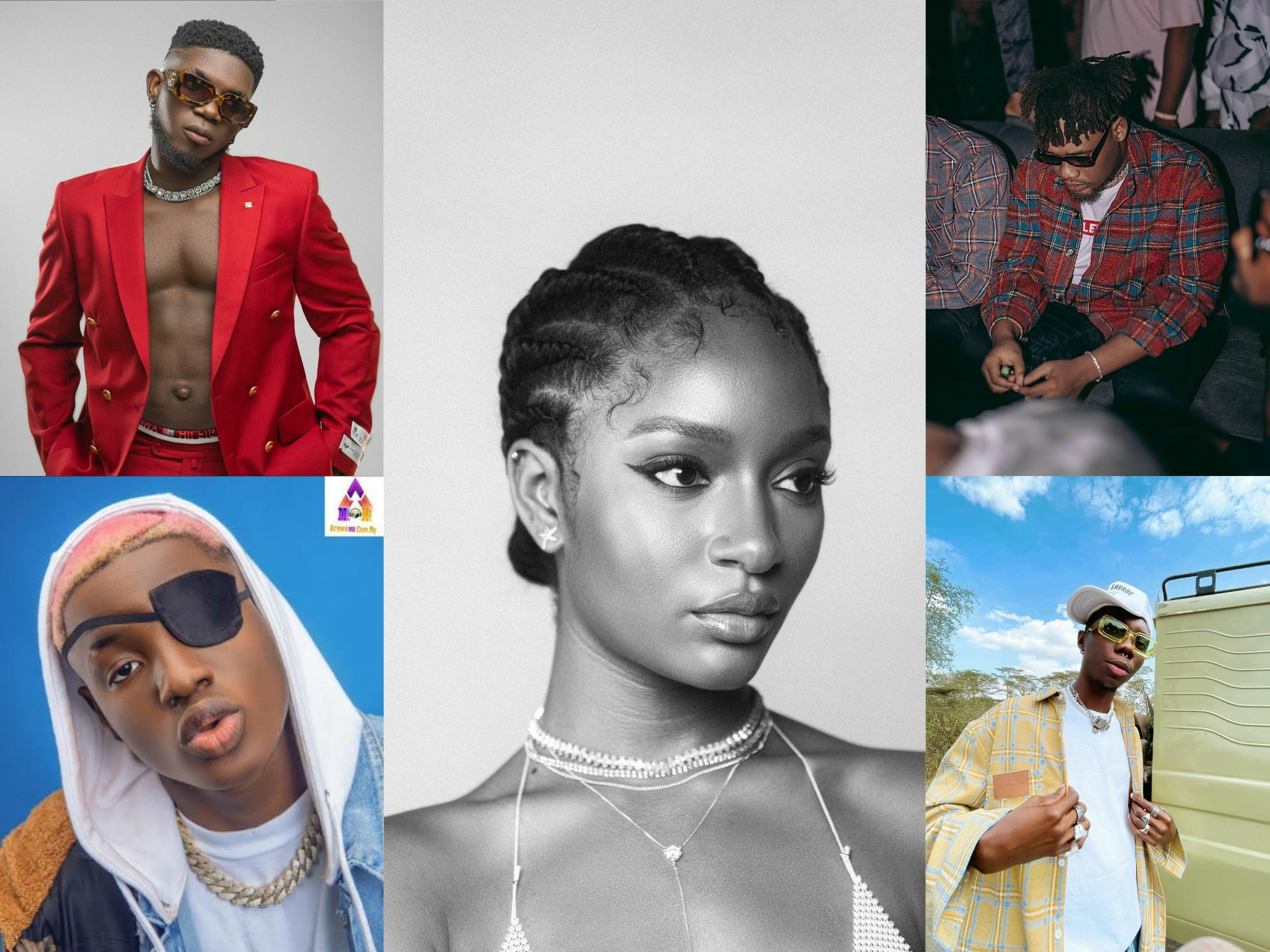 The Nigerian music industry comes with a lot of suprises and competition from different and various angles, so therefore bringing in or producing different talent to take part in this competition.

Alot of fast rising Artist evolved everyday in the Nigerian music but only few get to see the light out of which those are the next rated artists which will in turn make things right.

The year 2021 was a rap with full of plenty music suprises from artist and part will become next rated Nigerian Artists in 2022 following there amazing performance and investment in the music industry.

Below are the list and records from report gathering the Next rated Nigerian Artists 2022 which you should watch out for, and possibly get nominated for various awards in Nigeria music industry.

Here are the Top five 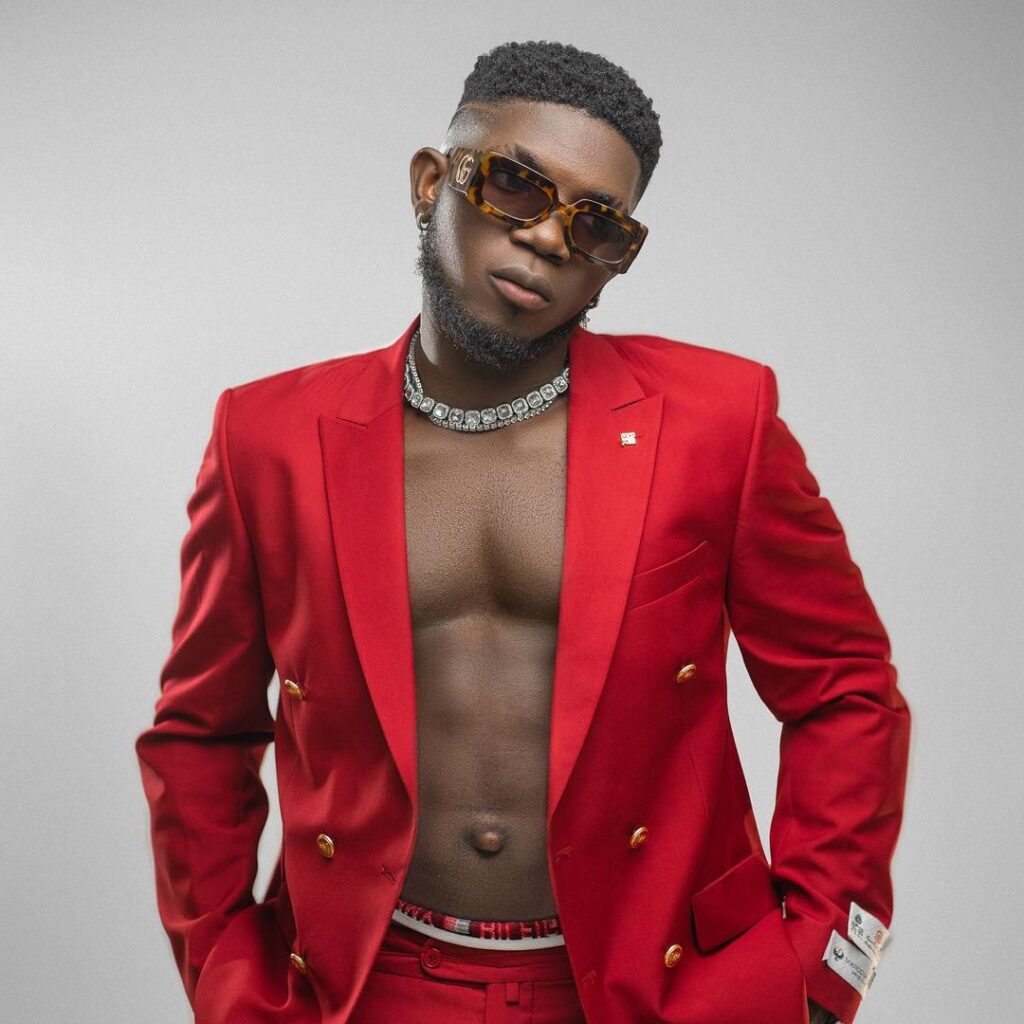 Chinonso Emmanuel ome popularly known as jaywillz is a Nigerian and fast rising Artist held from the southern part of the country and which later move to Lagos where all talent are being discovered.

Jaywillz started music in 2010 following his tender age, but. Still had passion for what he does and grace many will say have found him.

His fame blew up when he released his Recent and top chart trending song Medicine which has taken over tiktok, he is currently signed to a music label called Chaado music worldwide. 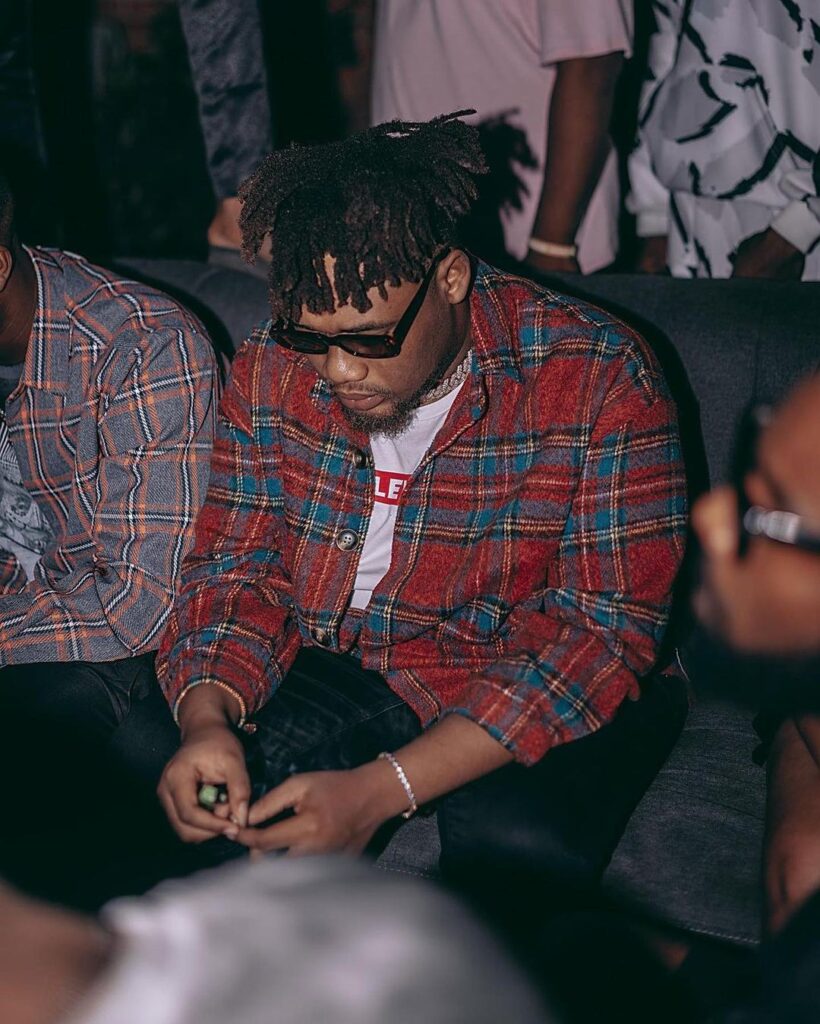 Daniel Benson popularly known as Buju or Buju to your ears as he normally called himself is a Nigerian fine and big body singer held from ogun state, Nigeria.

Buju is one name Nigerian youth and music lovers now can’t get out there mouth as he always brings in amazing music sound with bless voice to his fans out there.

The interest in Buju went wide when he featured singer Zlatan on one of his track spiritual in 2019 after a viral request of him asking zlatan to jump off his track.

Ever since then Buju have been on constant music hit releasing amazing songs which made him met Burnaboy and was later signed to Spaceship record label.

Watch out for buju next rated Nigerian Artists 2022.

Akamefula Chukwuemeka but Known professionally as Blaqbonez is a Nigerian singer and rapper held from the Lagos Nigeria.

He started music at the age of 13th now he is fully and affected by music as he claims to be the music star of his generation, his music style is one you could not afford to miss or not listen to.

Blaqbones is currently signed to chocolate city label where he delivers amazing sounds to fans all over the world.

The young singer have done well for himself and he has made it to the top and next rated Artist in 2022. 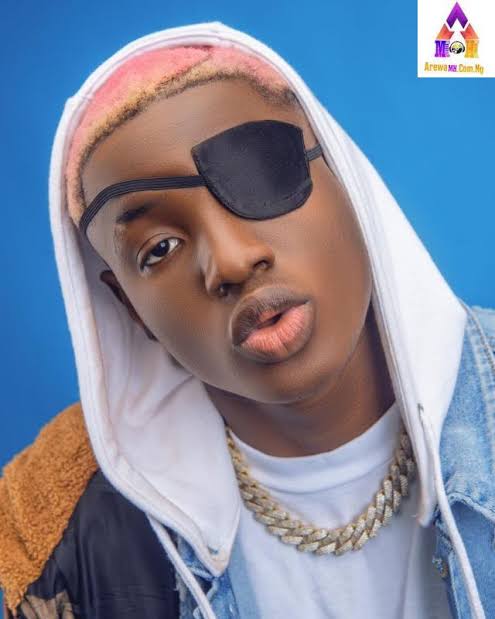 Michael Adeboye better known as Ruger is one of Nigerian most fast rising Artist over the year, judging from the fact that his music style have capture the heart of many youth people and so Making him more qualify for Nigeria next rated artist 2022.

Ruger was held from Lagos State and revealed that he started music at a very tender age following his church choir was a means of exploring him the more.

Ruger recent song Bounce has been on top chart and making alot of wave for the singer, he is currently signed to Marvins records. 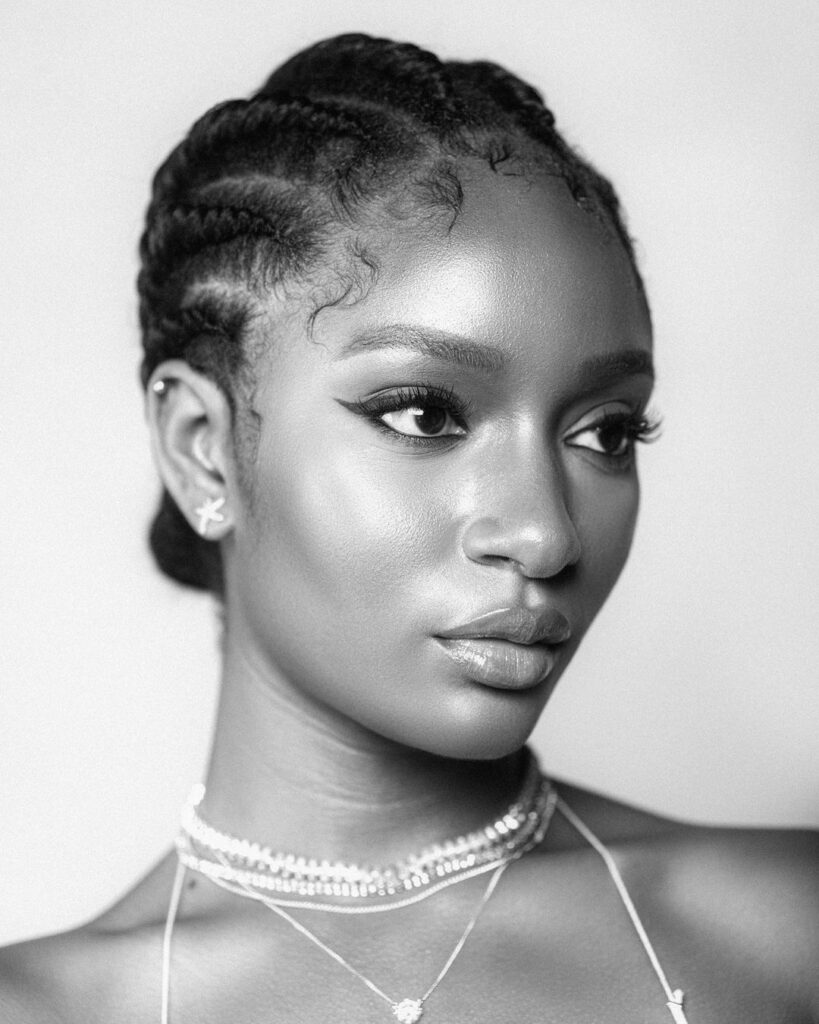 Oyinkansola Sarah Aderibigbe , known professionally as Ayra Starr, is a Nigerian singer, songwriter and model. Ayra Starr began a fashion career at the age of 16 with Quove Model Management before deciding to pursue music.

The young female singer who is 19th of age has done so well in the Nigerian music industry and has made it to the one of Nigerian most talk  about female Artist.

Ayra Starr keeps on the fire Burning with her amazing music skills and voice and this had made her more big than ever, she’s currently signed to Nigerian biggest music label Mavins records.

So guys this are the next rated Nigerian Artists for the year 2022, what do you think about this and include anyone you feel was not mentioned above and let check them out for later review.

ONLINE: SECURE THE BAG – BEST PLATFORM YOU CAN COME ACROSS IN 2021 (SEE DETAILS) 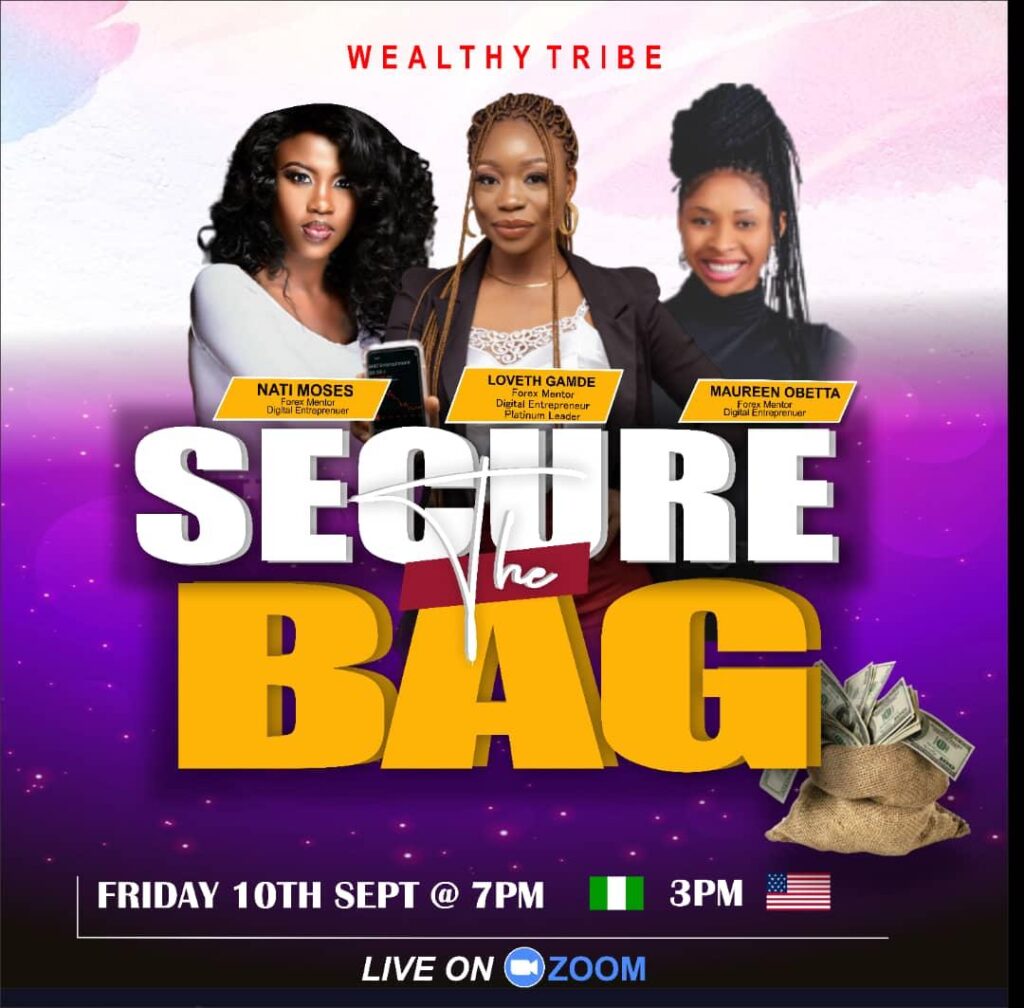 THE BEST THING I DID IN 2021 WAS TO HIRE MY PHONE 📲 IT IS TIME TO GET EXPOSED TO THE DIGITAL ERA OF MONEY!!! THAT IS WHY I SECURE THE BAG

Wealth is not about having a lot of money, it is about having access to the right informations!
The Greatest thing money can buy is Financial Freedom..

My mentor and I will be showing and sharing with you this life digital skill set that is setting people financially free all over the globe!

This call is strictly by invitation!

REQUIREMENT:
1. Have a zoom app
2. Clear your schedule
3. Be ready to win

Then to reserve your slot for this live changing virtual event
Send a DM “READY” and your slot will be reserved or Join our WhatsApp group.
👇👇👇
Click below to join

US ON WHATSAPP NOW