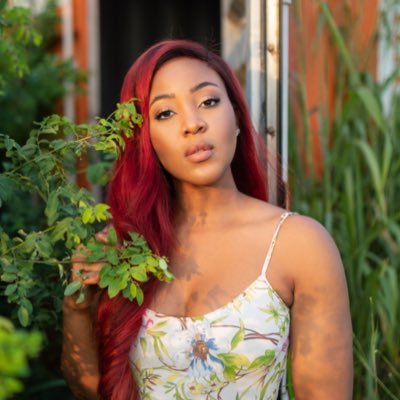 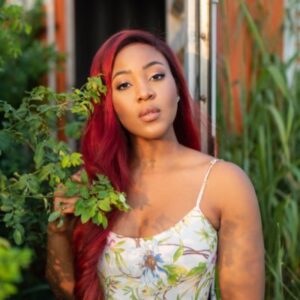 Erica claims to be genuine

The Ex bbnaija star Erica have come out to share her heart burning thoughts on how she have been hated by many people and she still remain a genuine person.

It has been occasionally reported that Erica have been having issues with different people and this has made many people hated her.

Smallnaija media have gather that from day one Erica fans have been having misunderstanding with the bbnaija winners fans Laycon “icons as they call themselves.

Could Erica actually be referring to Laycon or his fans???

I’m the most hated person, yet I’m the most genuine person you will ever meet, I will never smile at you and stab you behind your back. I can’t let it get to me because I can’t afford to be defeated but it doesn’t mean it I don’t feel sad sometimes.

They keep saying we should not talk about our sadness because we’re celebrities, how will we inspire others to stop bottling emotions and ask for help?

Drop your contribution below let here you view

Could this be true!! Patoranking and yemi alade are engaged (see why)

Davido brag ambassadorship with infinix and counter other brands 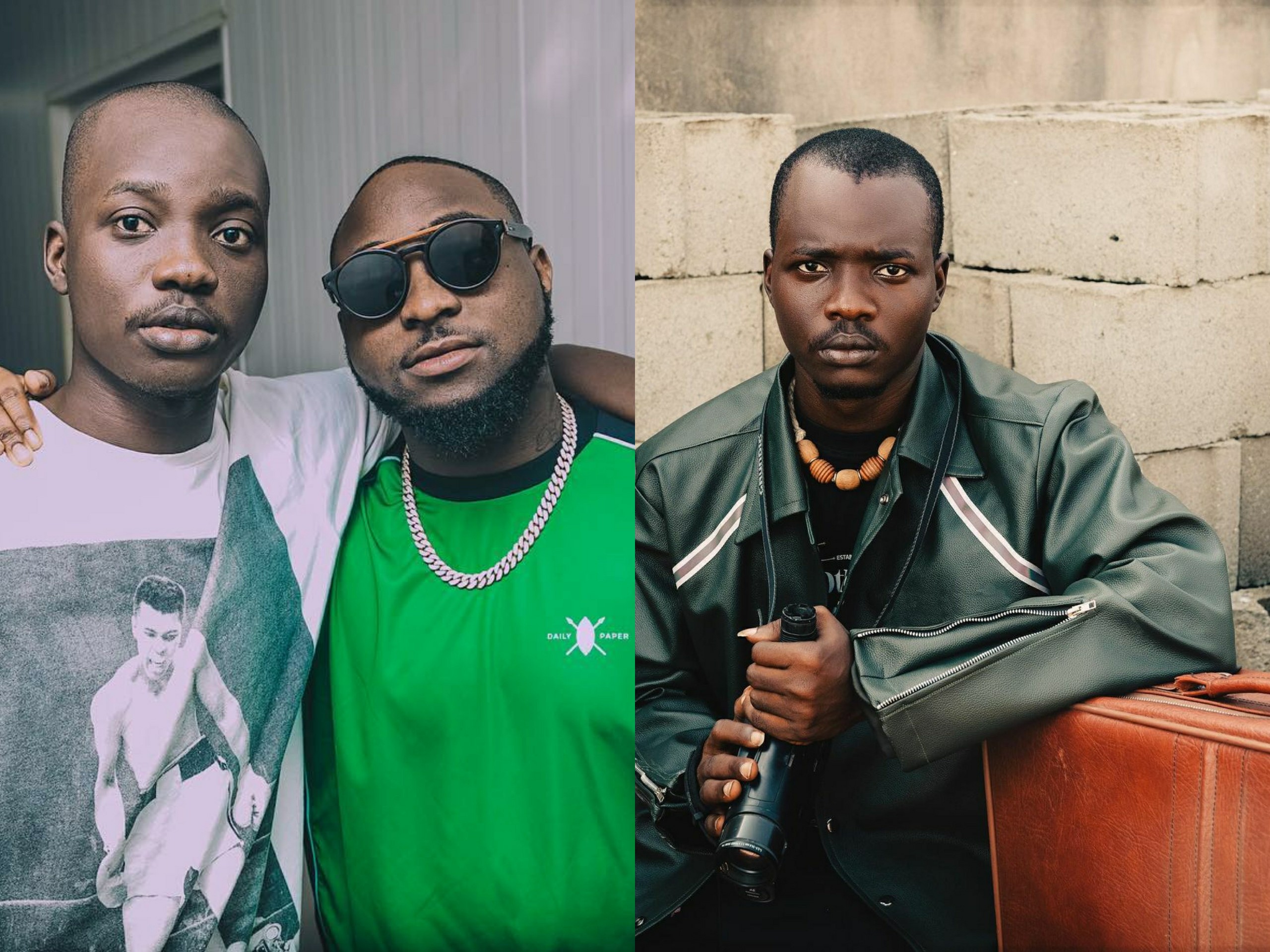 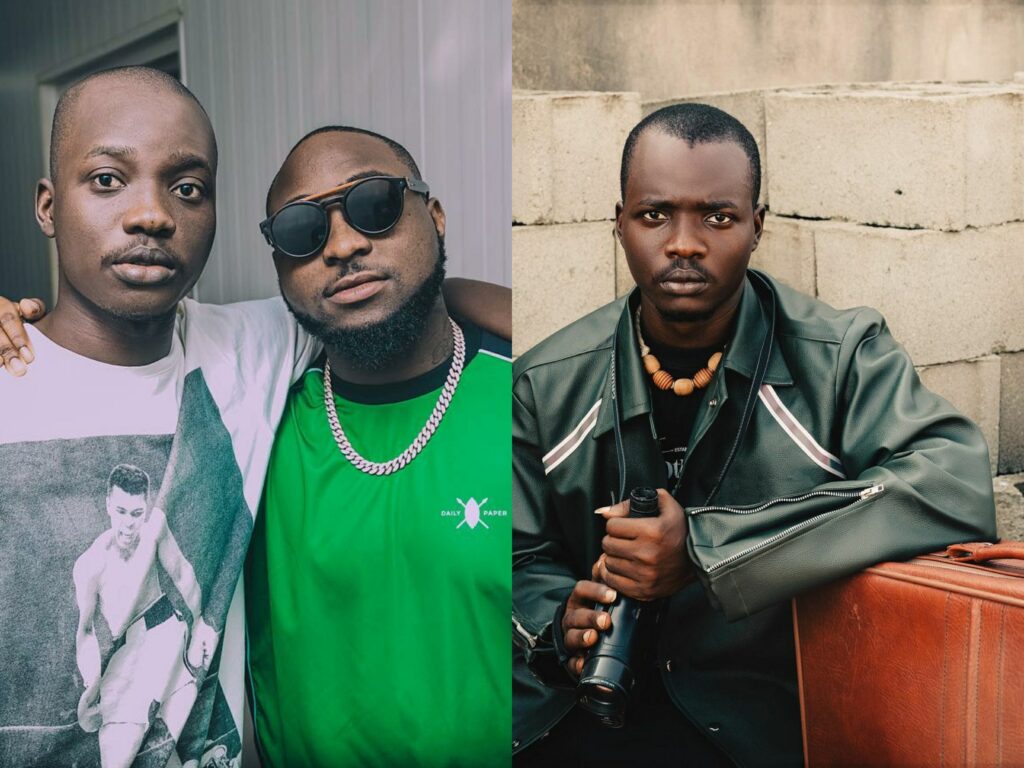 Popular Davido photographer Fortune has been reportedly dead after drowning at a location in Lagos today Tuesday September 2021.

The sad news of his dead went viral on social media after many news media shared the recent sad news to Nigerians.

Fortune Ateumunname happens to be Davido favorite and personal photographer after series of meetings and shut of photos by him to Davido. 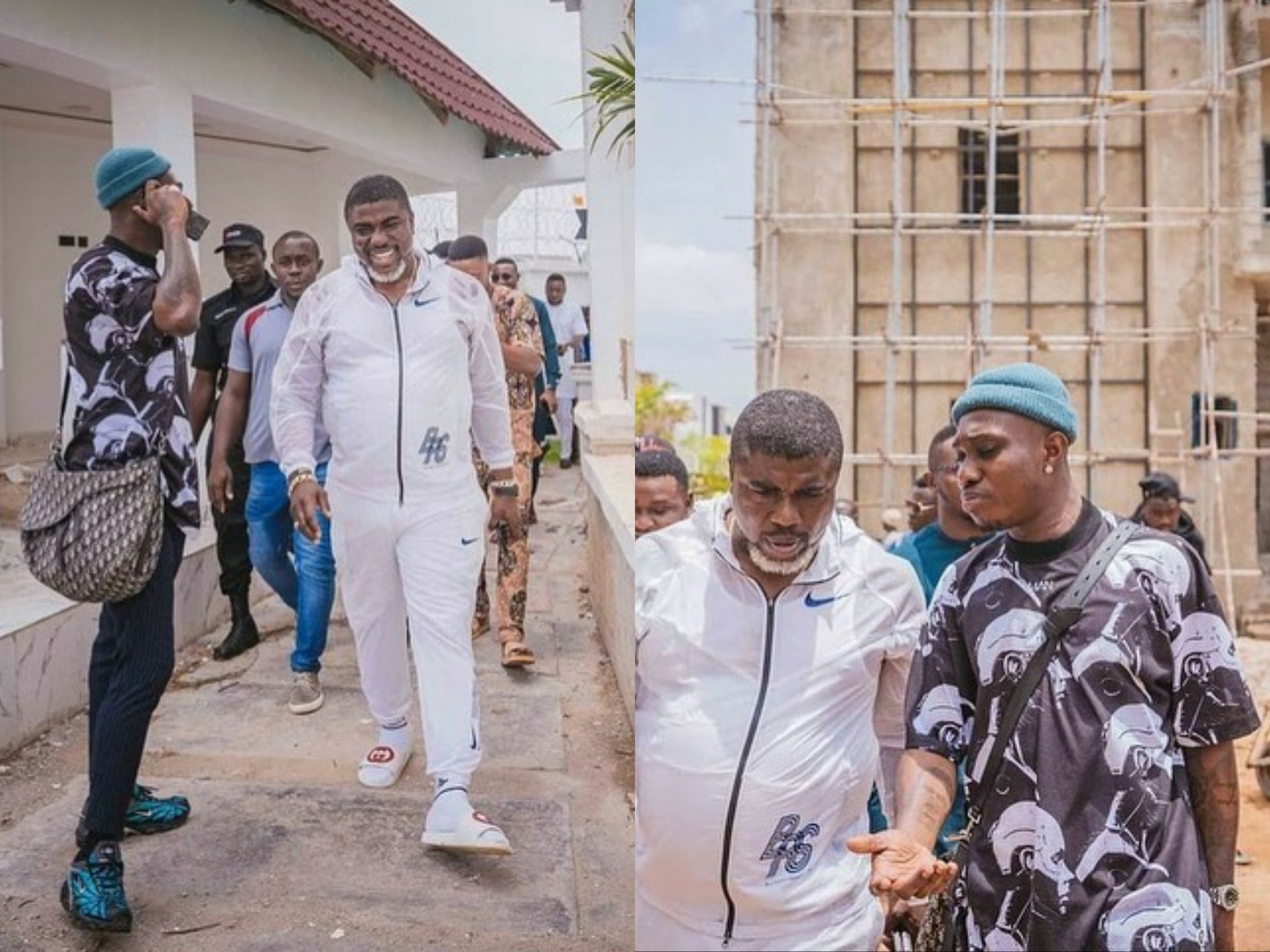 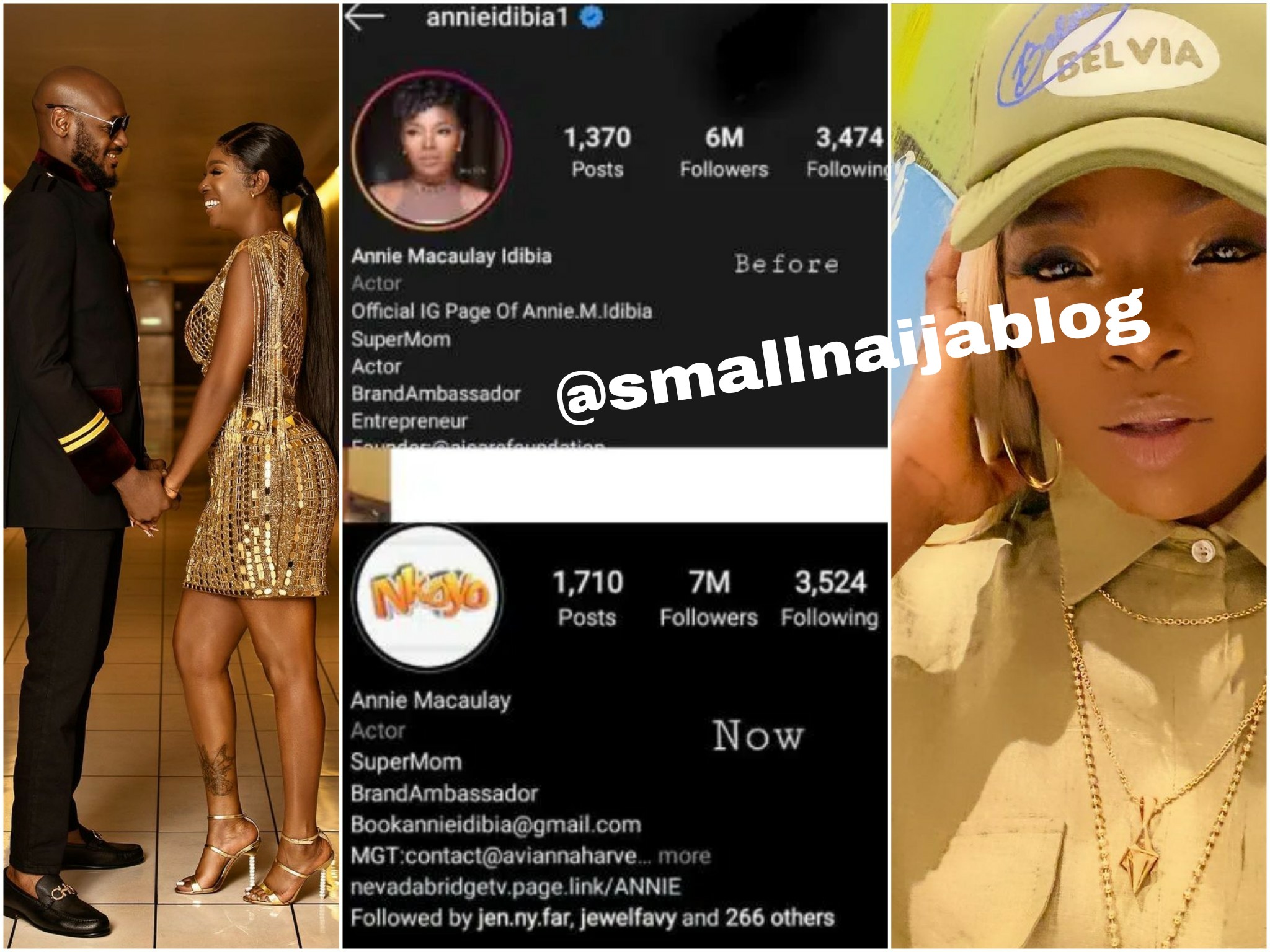