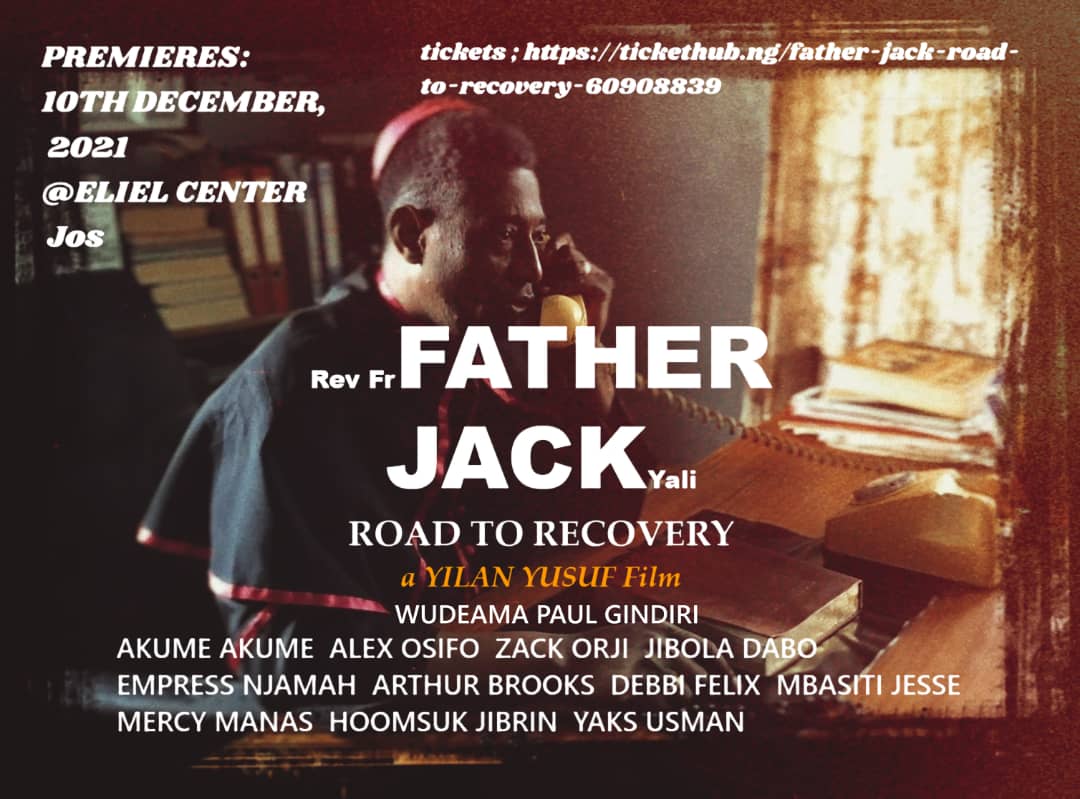 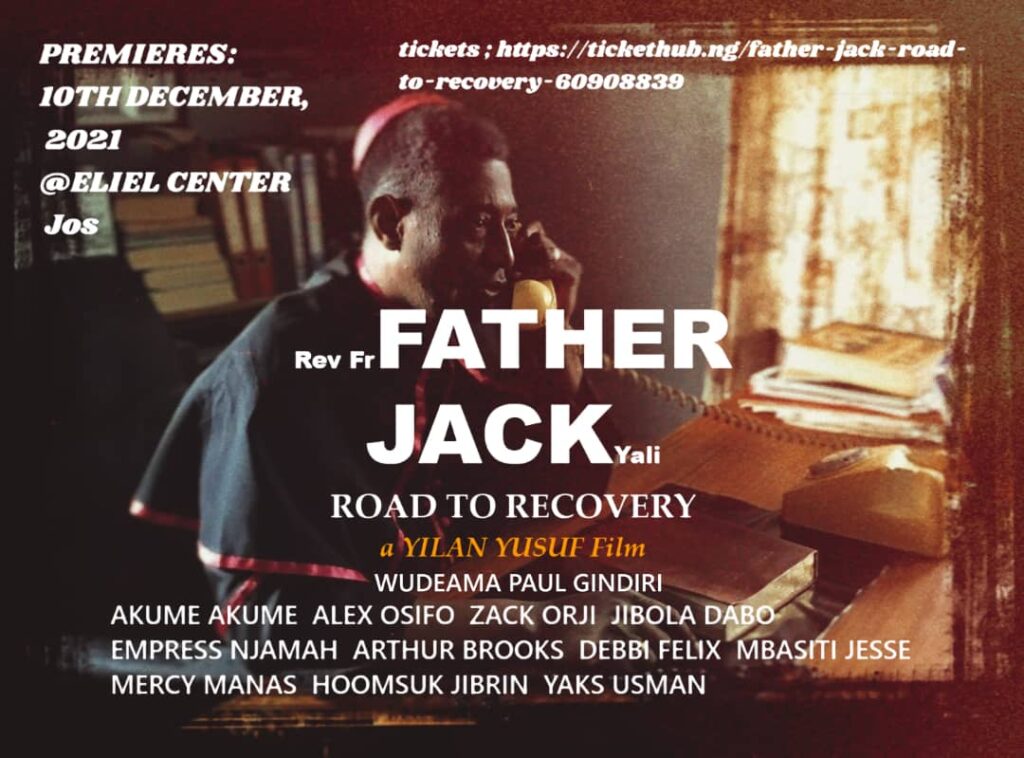 Rev. Fr. Jack Yali was born in 1950 at Utwan Kagoro in Kaura LGA, Kaduna State. He attended St. Augustine Major Seminary Jos and was ordained a priest on the 10th of December 1977.

Few years into his priesthood, his struggle with alcoholism began. This affected his dignity, mental health and spiritual position, which affected his priestly duties to his parishioners.

At the verge of losing his life to alcoholism, came the timely intervention of Arch Bishop G.G. Ganaka, who referred him for treatment in Brownshill treatment center in London and that was his journey to recovery which was highly successful. 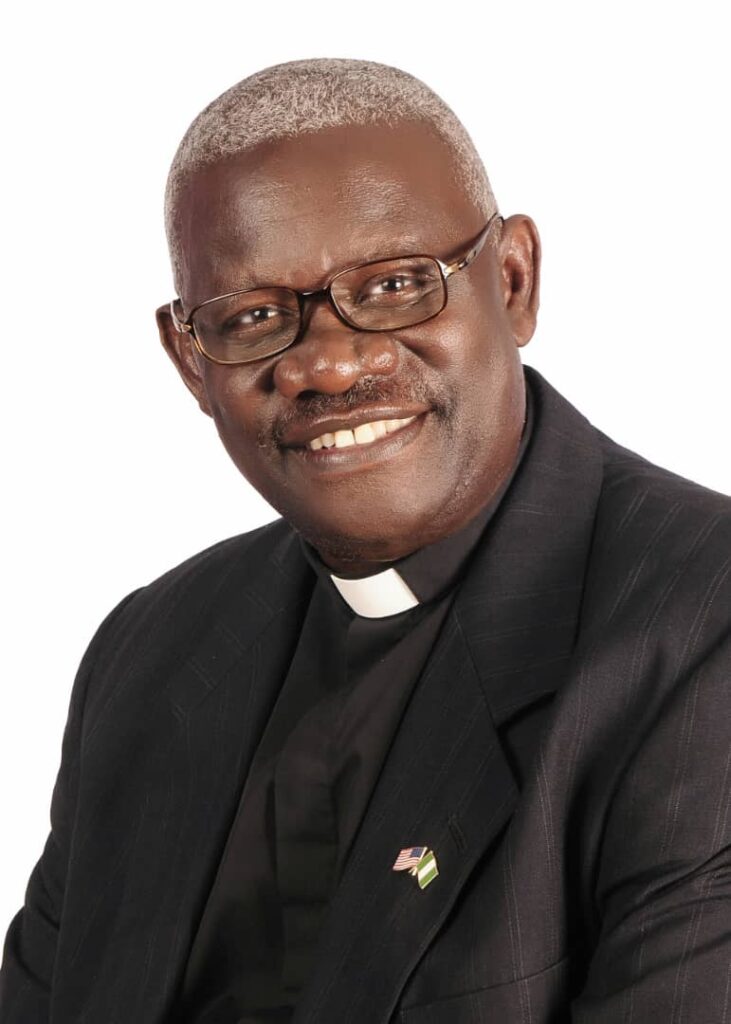 Since his return to the country his passion for the fight against drug addiction and mental health disorders has subsisted unabatedly.

He pioneered the setting up of the first rehabilitation center in West Africa, Our Lady of Victory Sabon Gidan Kanar Jos, Plateau State in 1987 and currently, he is the President/CEO of Kwata Guest House, Centre for Drug Addiction, Mental Health and Co-occurring Disorders Treatment Studies Kwata Zawan, Jos, Plateau State.

The movie ‘Father Jack’ portrayed his struggle with alcoholism and other life experiences and the overarching role played by the church in his journey to recovery. 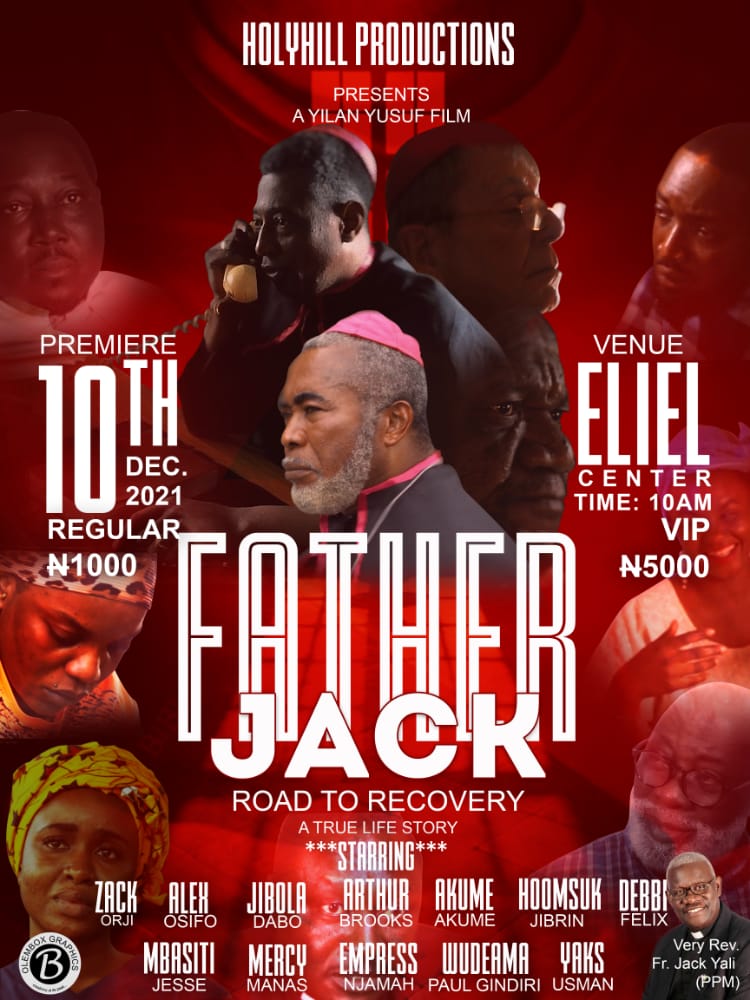 Fortunately, the church is still involved in the care and treatment of people suffering from addiction and other related challenges. This is a ray of hope to those who may be going through similar experiences to not give up but, to find solace in the God that did it for Very Rev. Fr. Jack

Support this and get tickets below

JUST IN: Davido and Wizkid finally settled beef, Hug each other at Quilox club 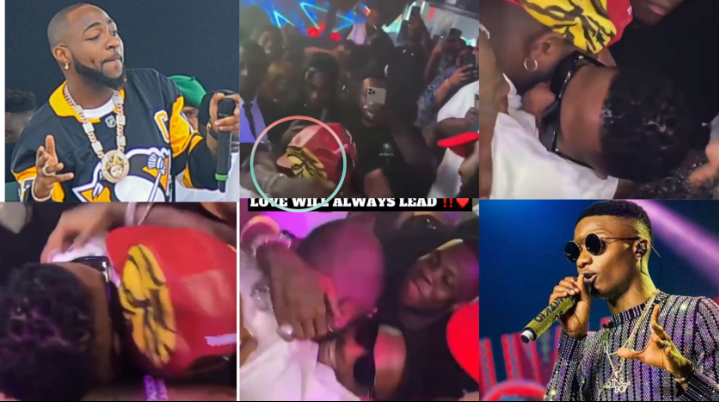 Two biggest Nigeria star Davido and Wizkid finally break silence after staying long without reaching out to each other both physical or on social media.

Davido and Wizkid are one of Nigeria most competitive and compared artist, this has made alot of fans fight over them and in some instances make it real.

Recently Davido and Wizkid spot in a video at Quilox club where they both hug each and celebrate each other after long time.

This could only mean one thing!! This two were never in any beef or fight, fans are the ones fighting on there behave.

So congrats to them as they reunite together 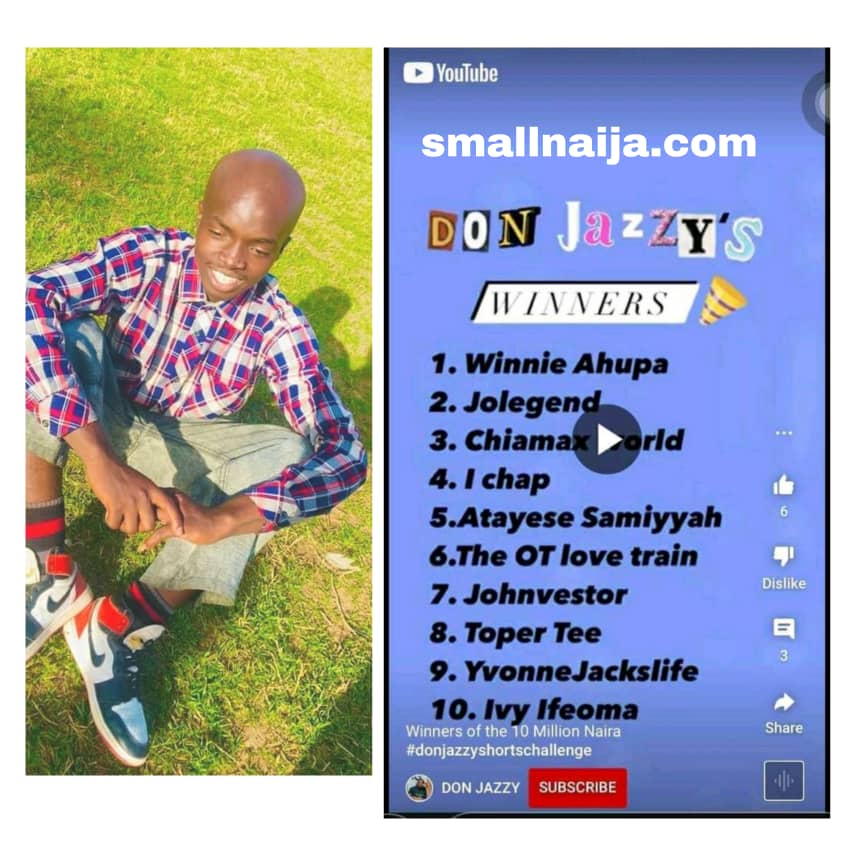 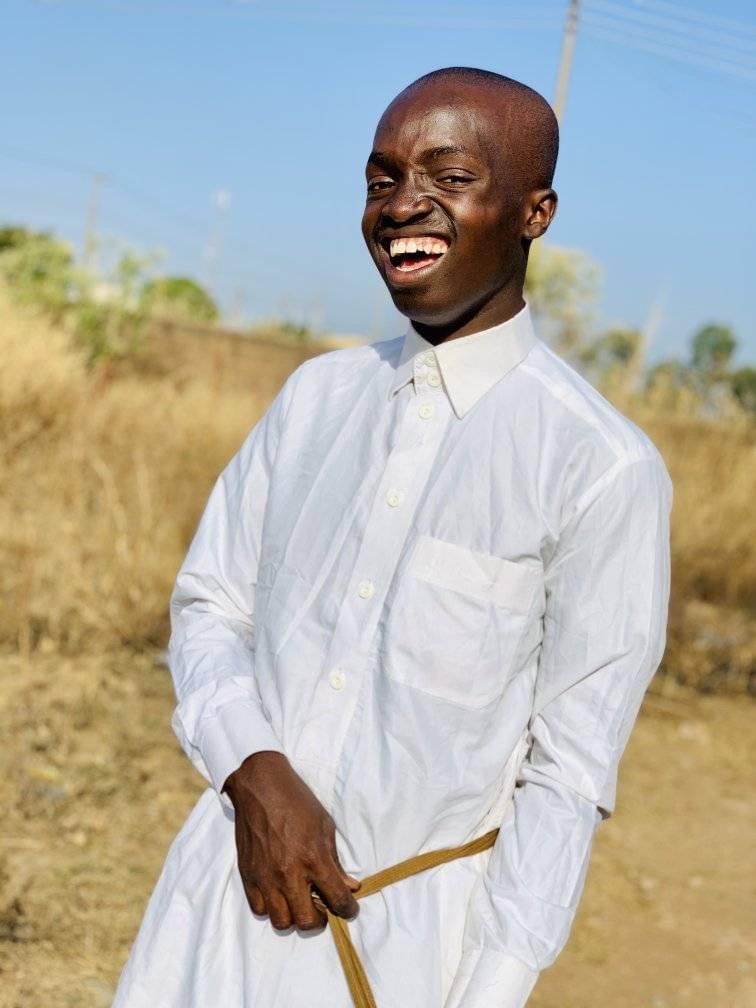