With a sad note it has been reported that the Nigeria air force aircraft returning to the abuja airport had a sad crash killing all seven personnel on board.

This was report through a short release by the air vice marshal ibikunle on his twitter handle.

This is to confirm that a Nigerian Air Force (NAF) Beechcraft KingAir B350i aircraft crashed while returning to the Abuja Airport after reporting engine failure enroute Minna. First responders are at the scene. Sadly, all 7 personnel on board died in the crash 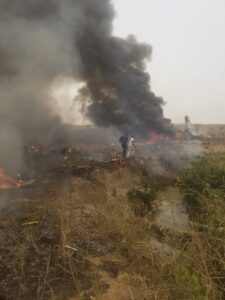 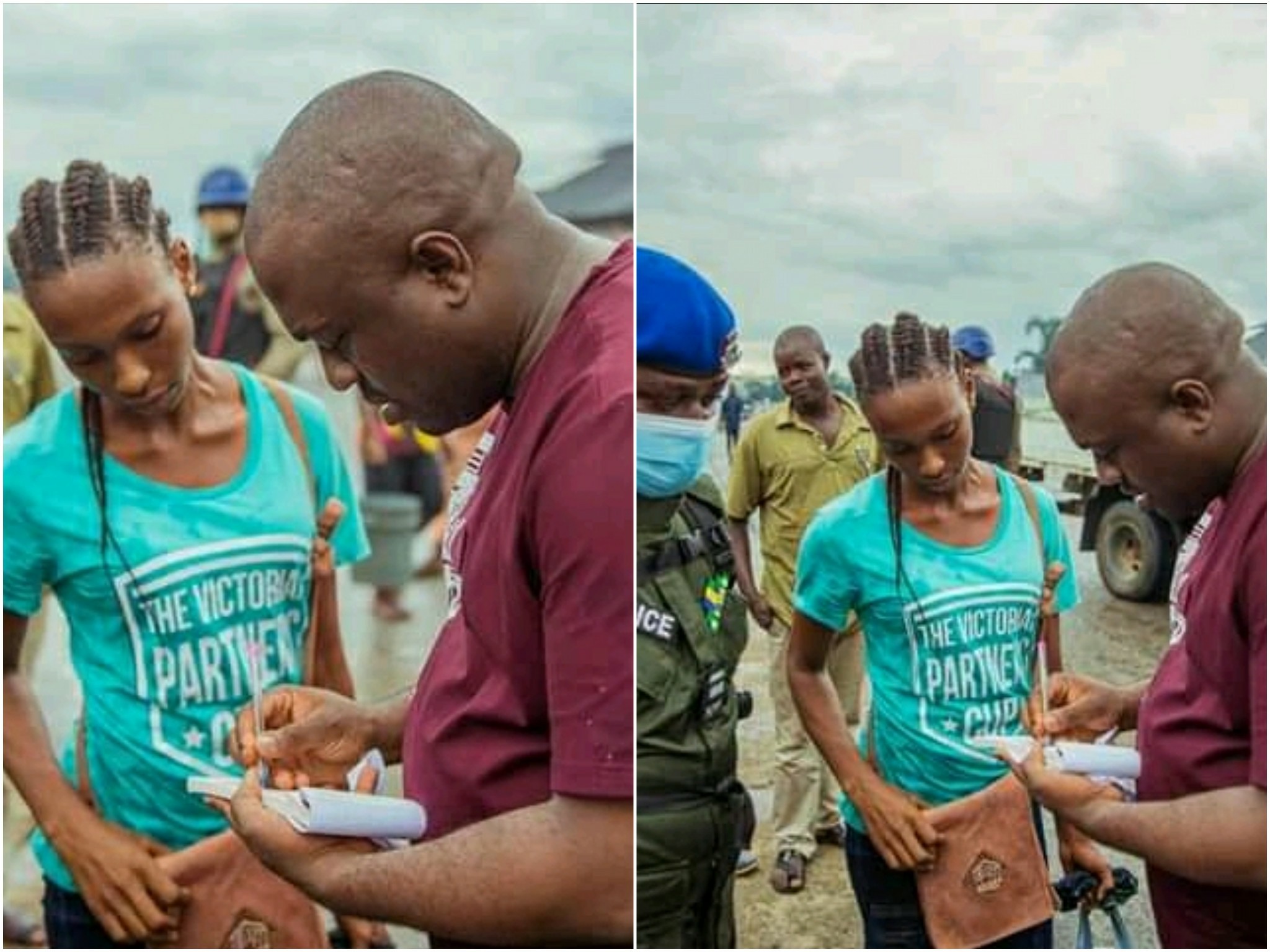 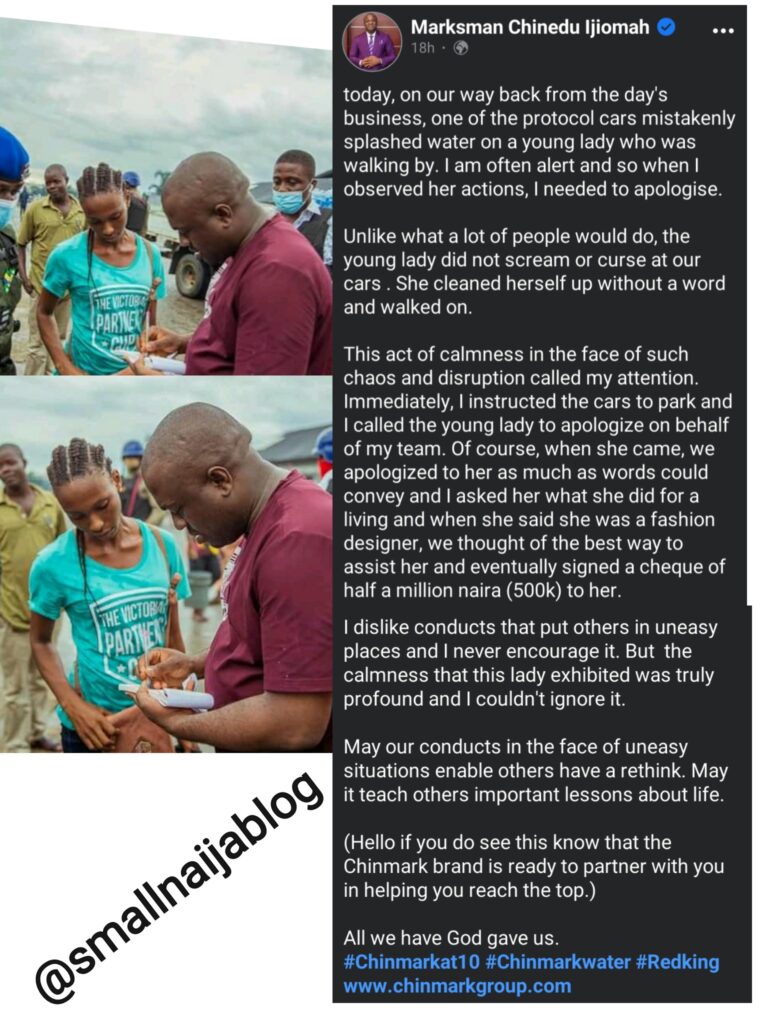 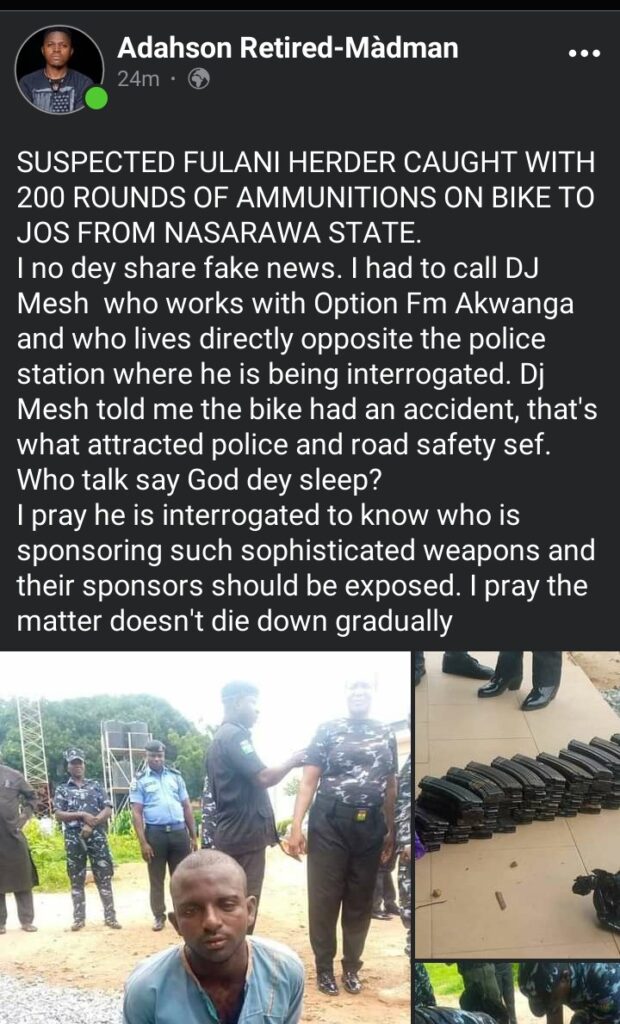